Scenes from the Tidal Basin at Peak Bloom 2015 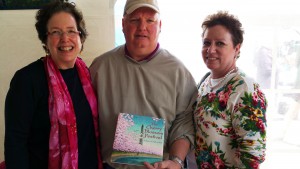 This couple bought my first book in 2005. Now they consider it a family heirloom and will be passing it along to their daughter and her children! 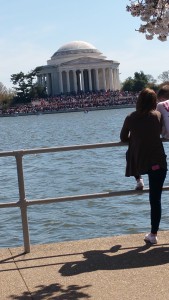 The crowds were amazing! You can hardly see the Jefferson Memorial’s steps. 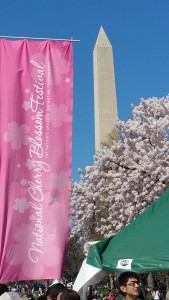 The skies were eye-popping blue on April 11. 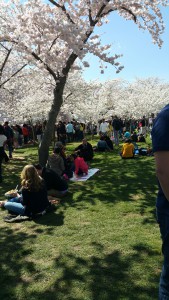 Wish I’d brought a picnic too! 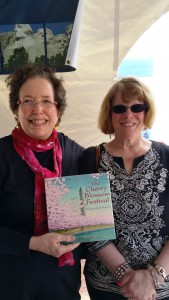 First sale of the day on April 12th — this great book is still selling well, 10 years after it was new! 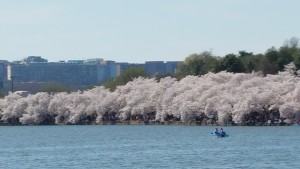 The wind died down enough for people to use the paddle boats on April 12th. Very fun! 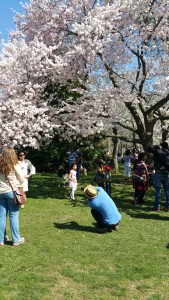 A scene repeated anywhere you looked around the Tidal Basin any day of the Peak Bloom weekend.

Bonsai Roots, Repotting an Azalea at the National Arboretum

Join Curator Michael James and me on Tuesday, January 24, 2023 at 1 pm, EST, for a Road Scholar Online Program when he will...

The Order of the Rising Sun, Gold and Silver Rays!

Here is the promised photo of the Imperial Decoration I received on May 10, 2022 from Ambassador Tomita at his Residence in...

The National Park Service predicts that the cherry blossoms around the Tidal Basin will reach peak bloom during the week of...