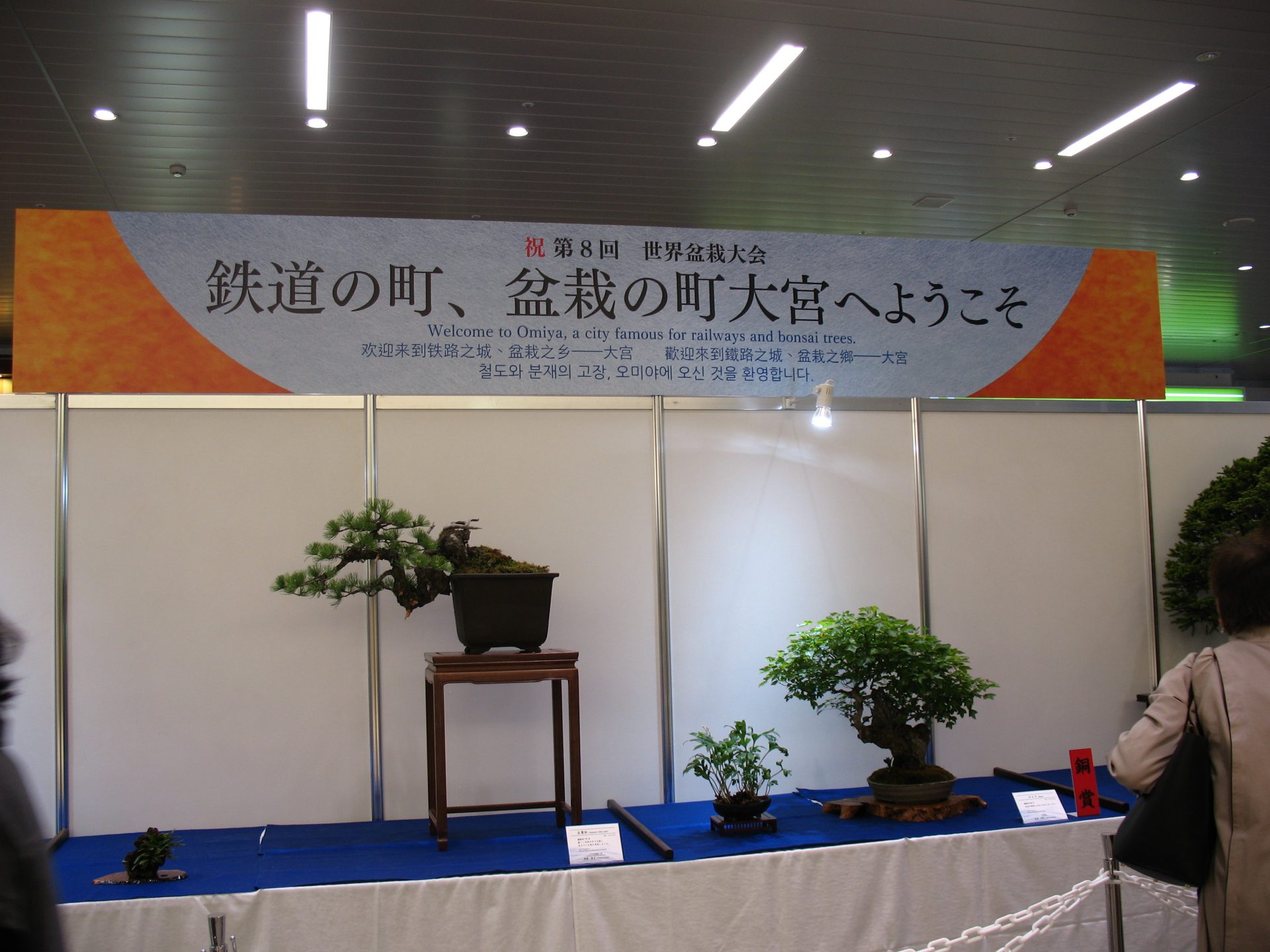 It was thrilling to be in Japan for the World Bonsai Convention at the end of April 2017 at Saitama City/Omiya, north of Tokyo. This convention happens once every four years and draws bonsai enthusiasts from around the world. The displays are amazing! The next one will be in 2021 in Perth, Australia. 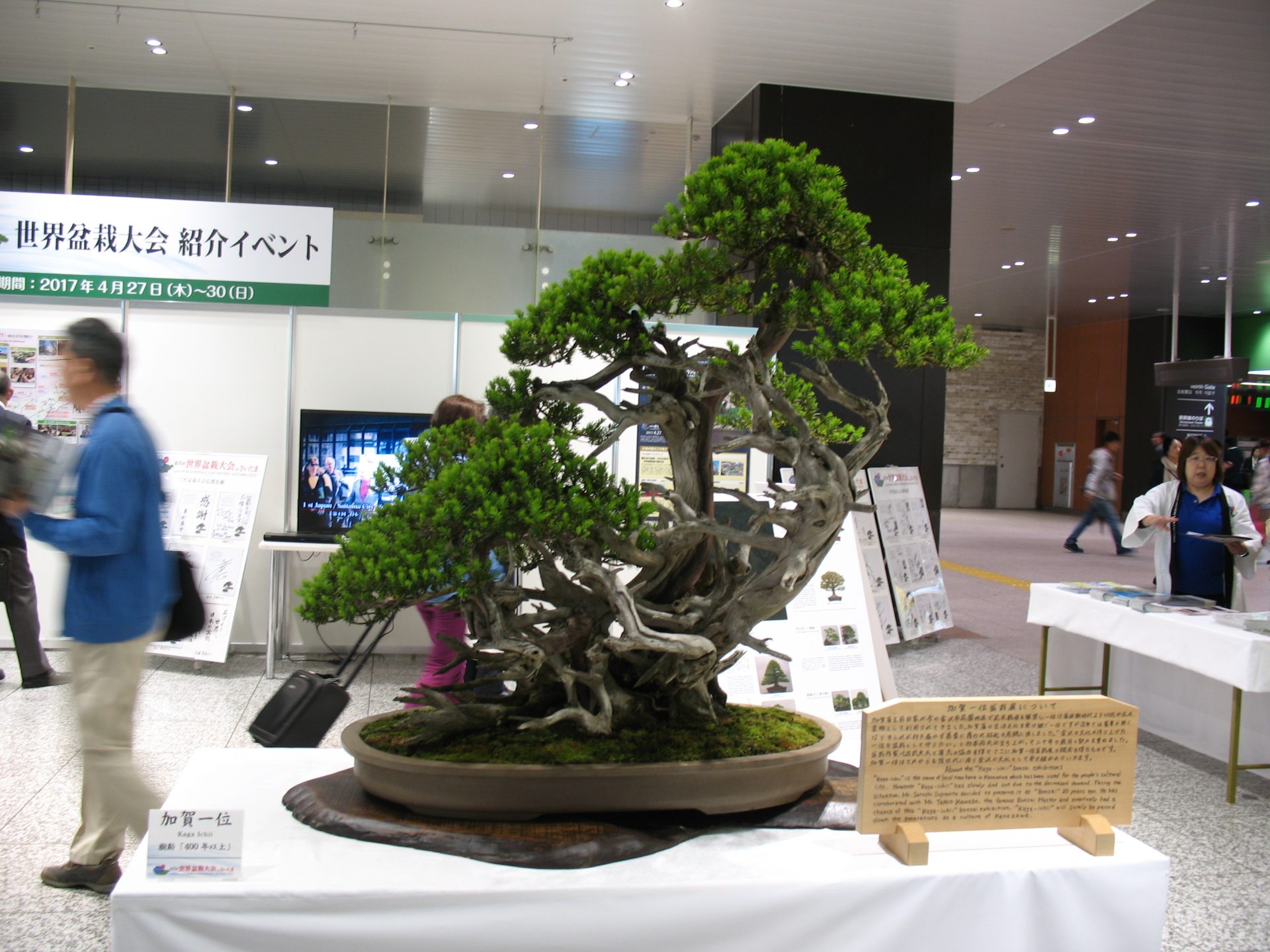 A Juniper at the train station. 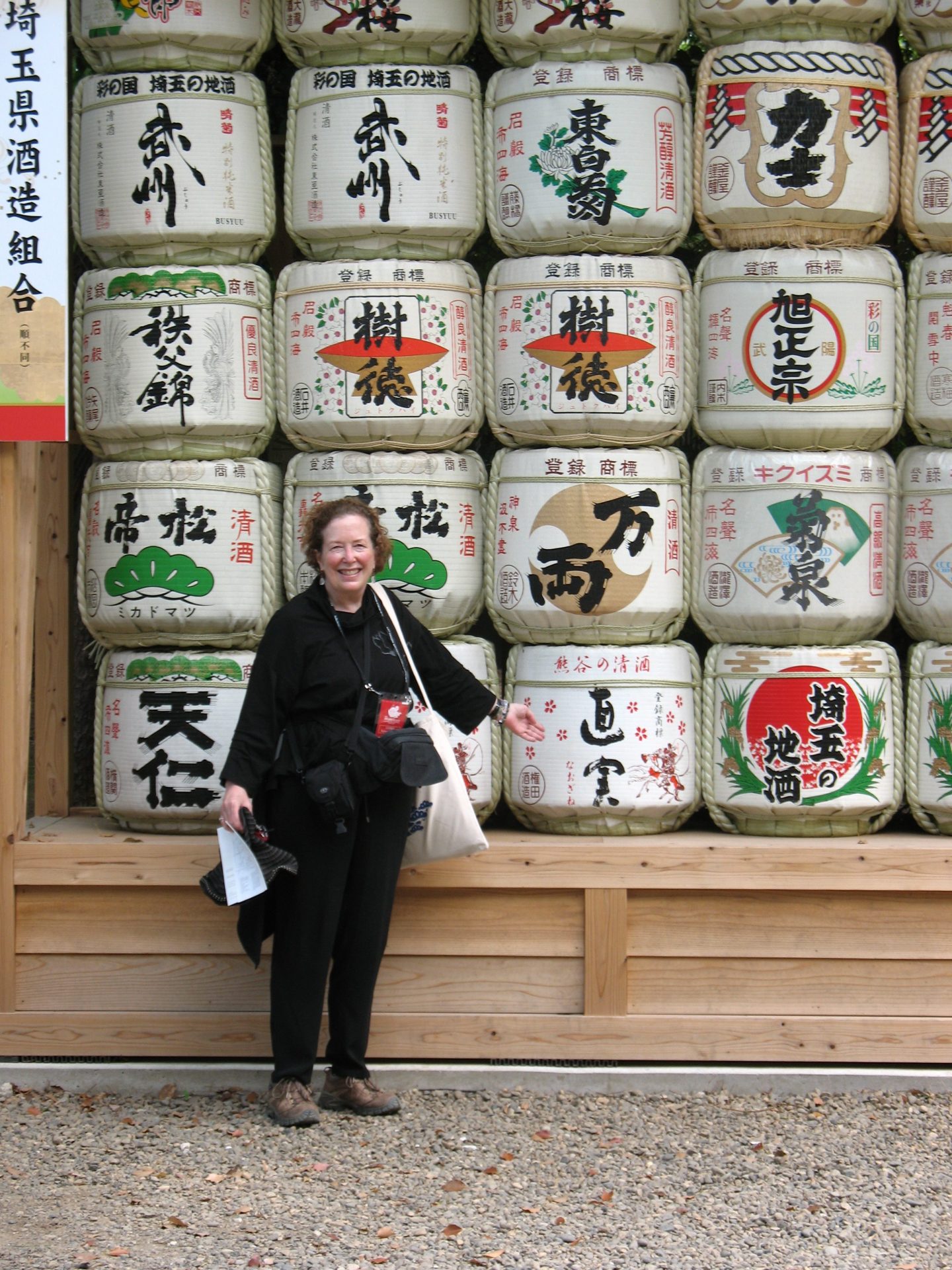 Even though I was in Japan to look at bonsai, I found cherry blossoms too. Here they are on a sake barrel at a shrine in Omiya. 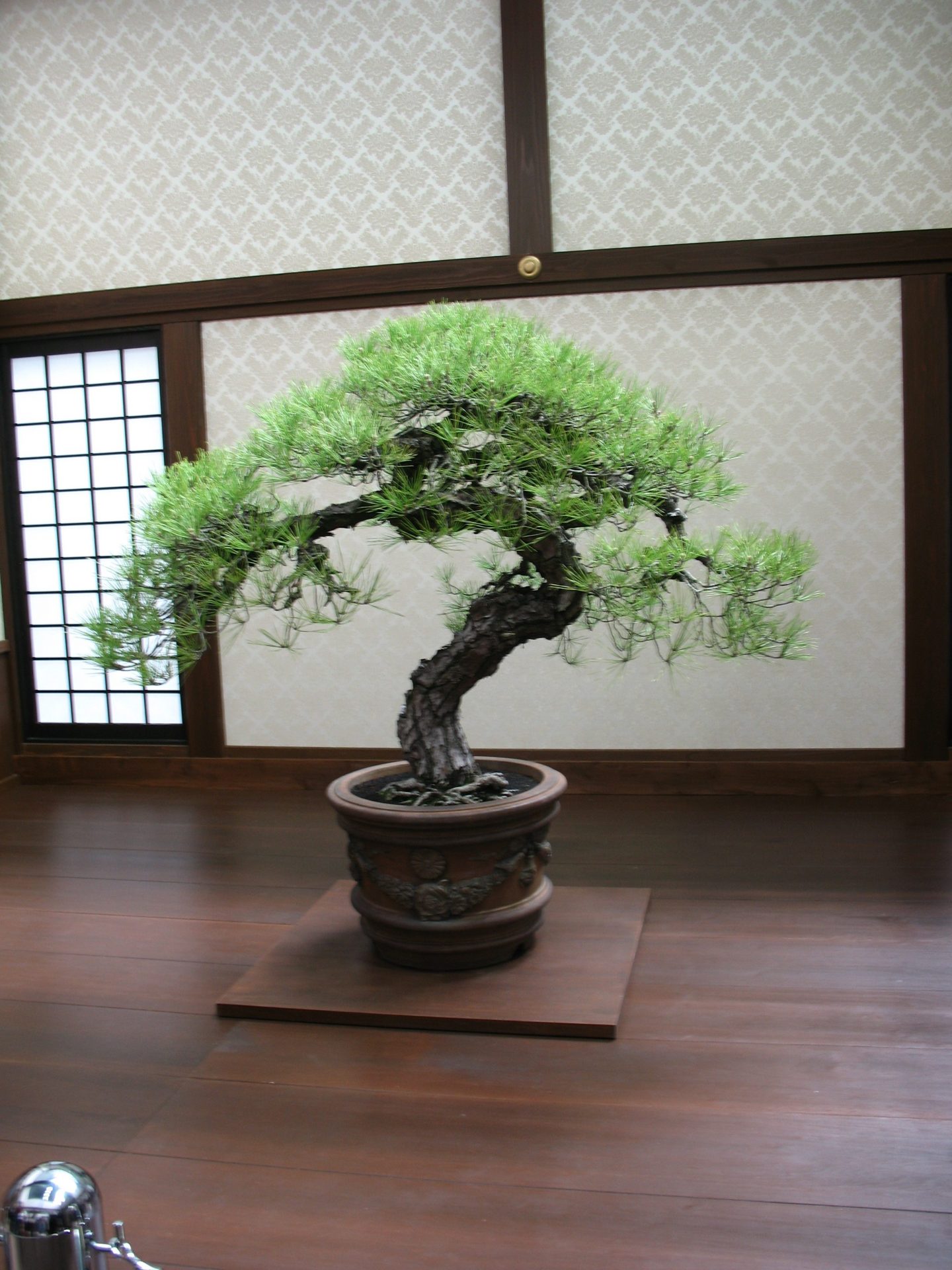 A gorgeous bonsai from the Imperial Household. 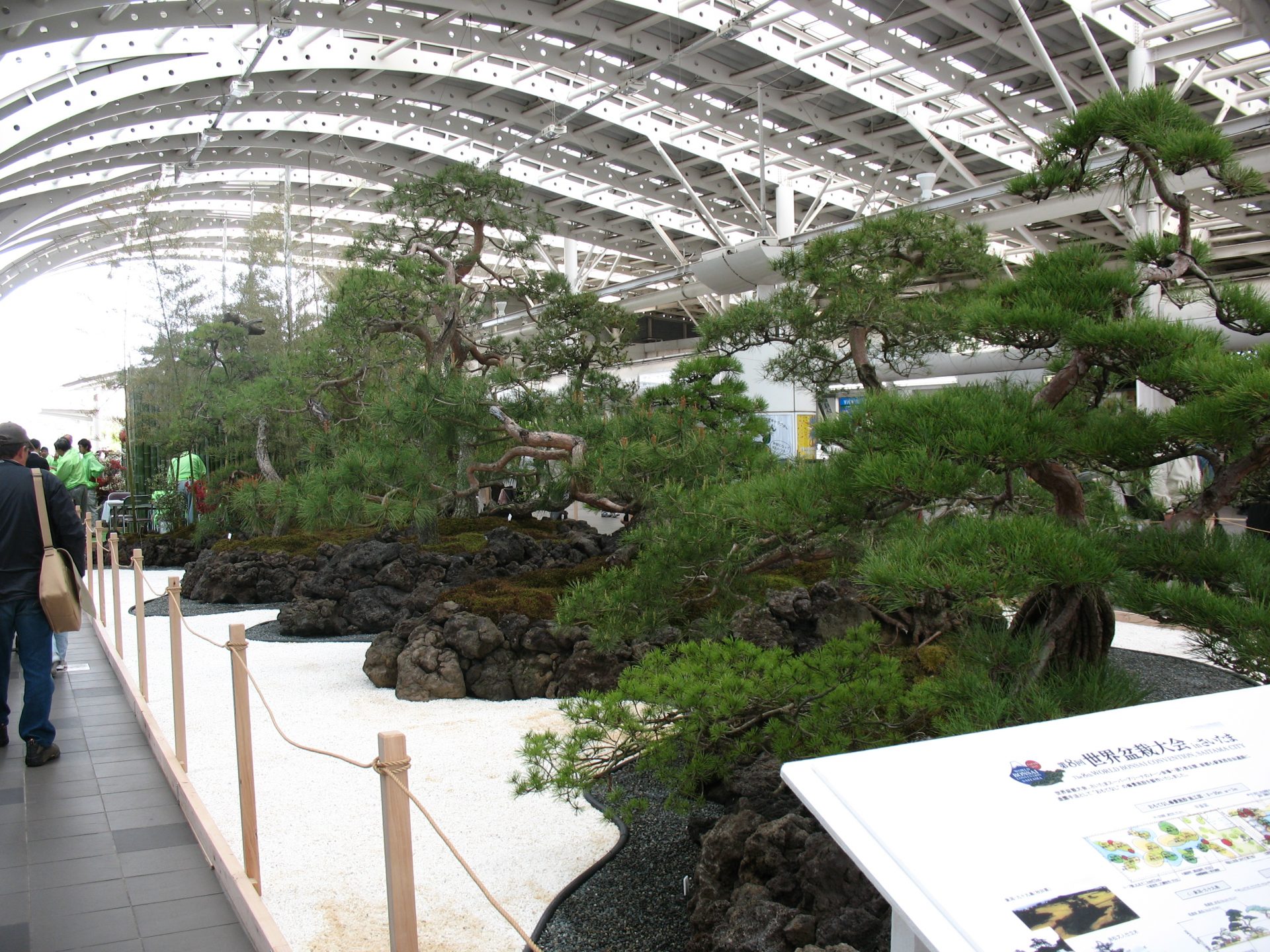 The multitude of bonsai was almost overwhelming. 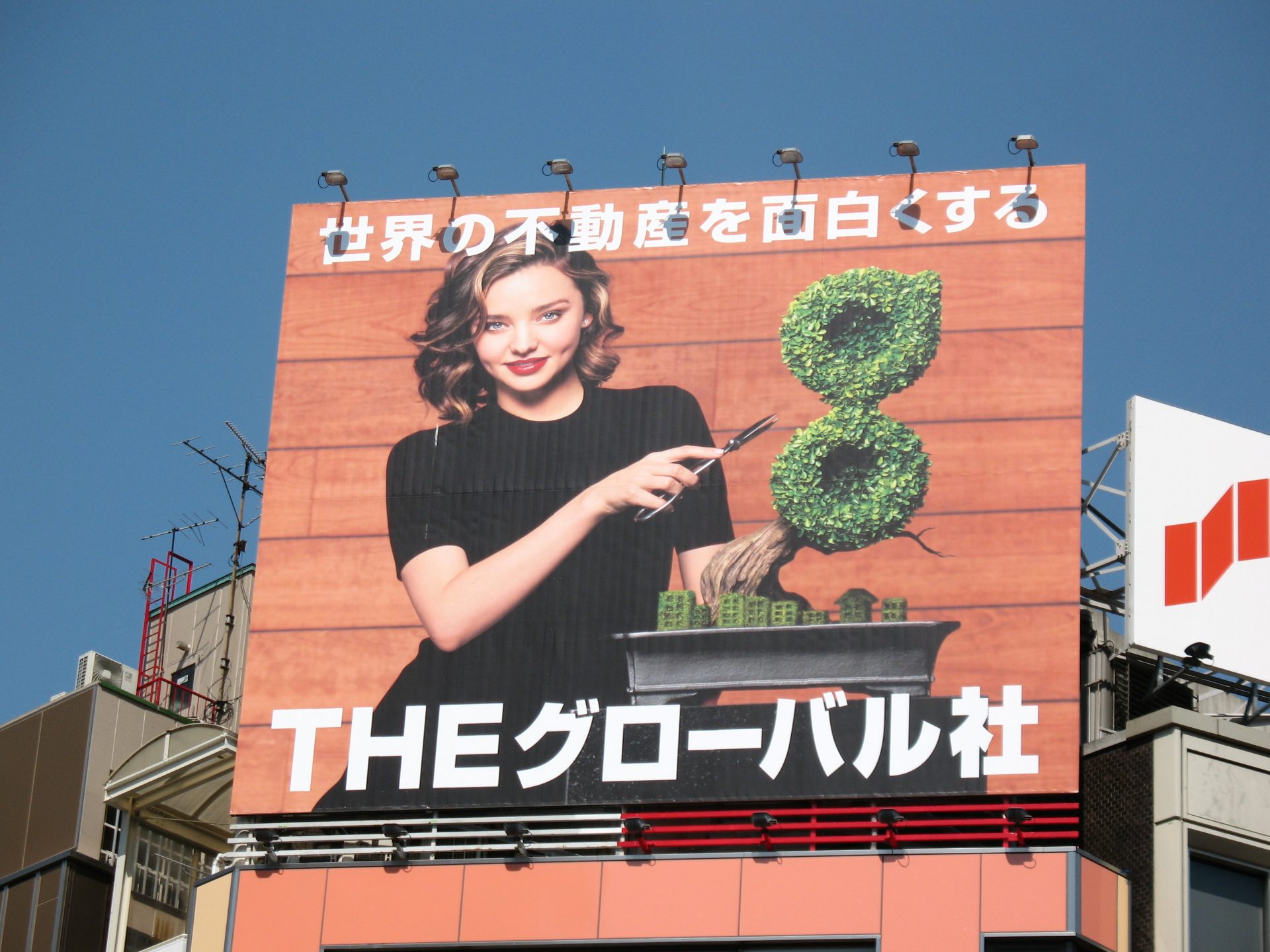 Bonsai inspired a billboard near Shinjuku Station in Tokyo.

Bonsai Roots, Repotting an Azalea at the National Arboretum

Join Curator Michael James and me on Tuesday, January 24, 2023 at 1 pm, EST, for a Road Scholar Online Program when he will...

The Order of the Rising Sun, Gold and Silver Rays!

Here is the promised photo of the Imperial Decoration I received on May 10, 2022 from Ambassador Tomita at his Residence in...

The National Park Service predicts that the cherry blossoms around the Tidal Basin will reach peak bloom during the week of...